JOSEPH PACE, BASILICA OF SAN LORENZO IN LUCINA IN ROME 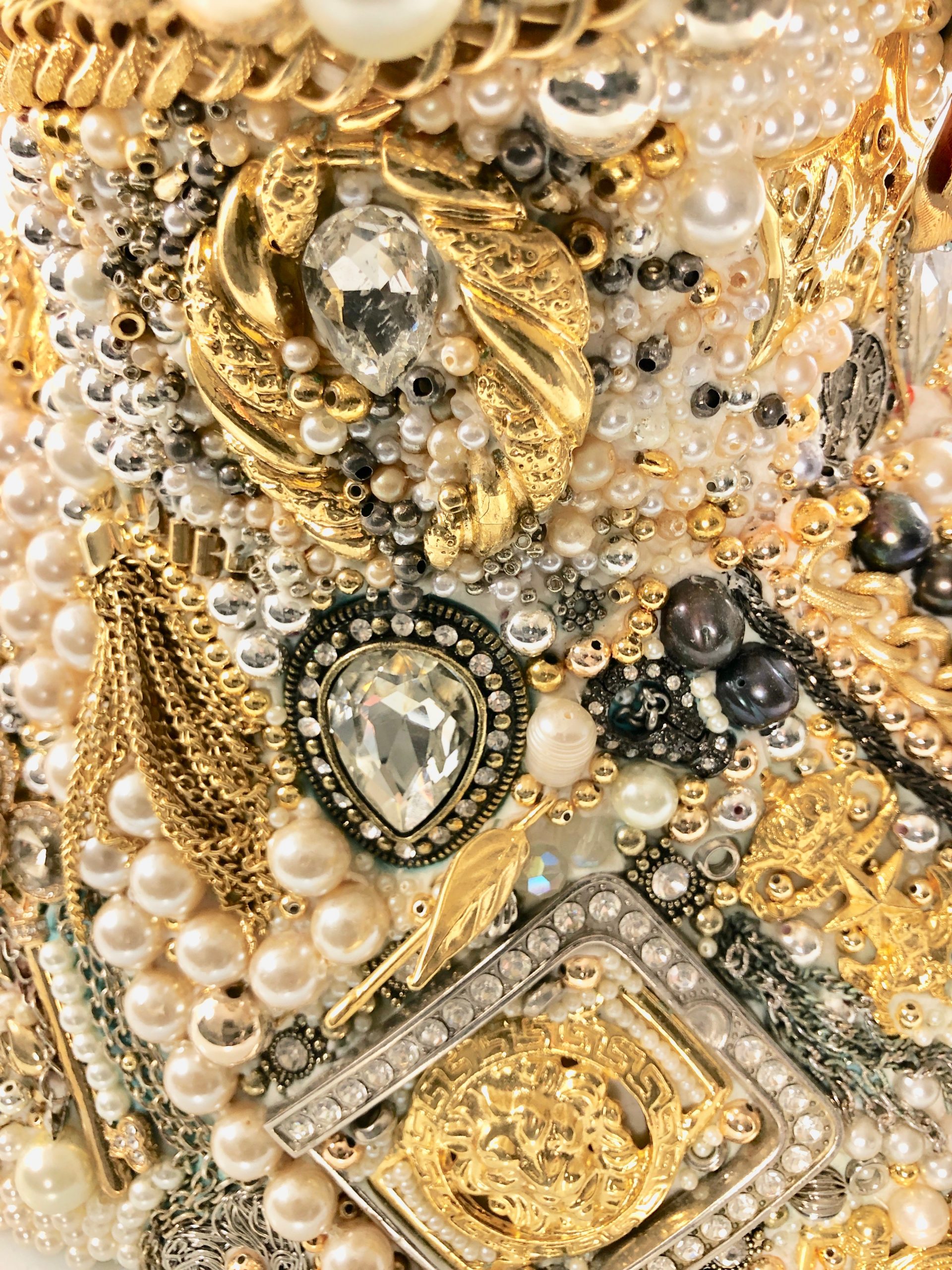 The exhibition, curated by Emanuel von Lauenstein Massarani, presents twelve works by the international artist Joseph Pace all made with found and industrial recycled objects, such as crucifixes, rare miscellaneous pearls and bijoux, primarily vintage, that the artist collected worldwide. With this solo exhibition, Joseph Pace intends to draw attention to the values of faith and spirituality, according to the artist, the last bastions of human freedom.

Among the works in the catalog, the “Astylar Cross of the Pantheon”, the large processional cross, which is Pantheon’s permanent art collection. 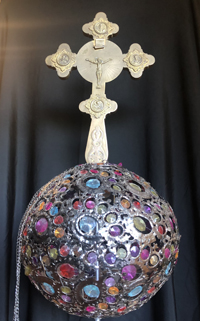 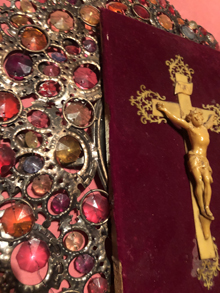 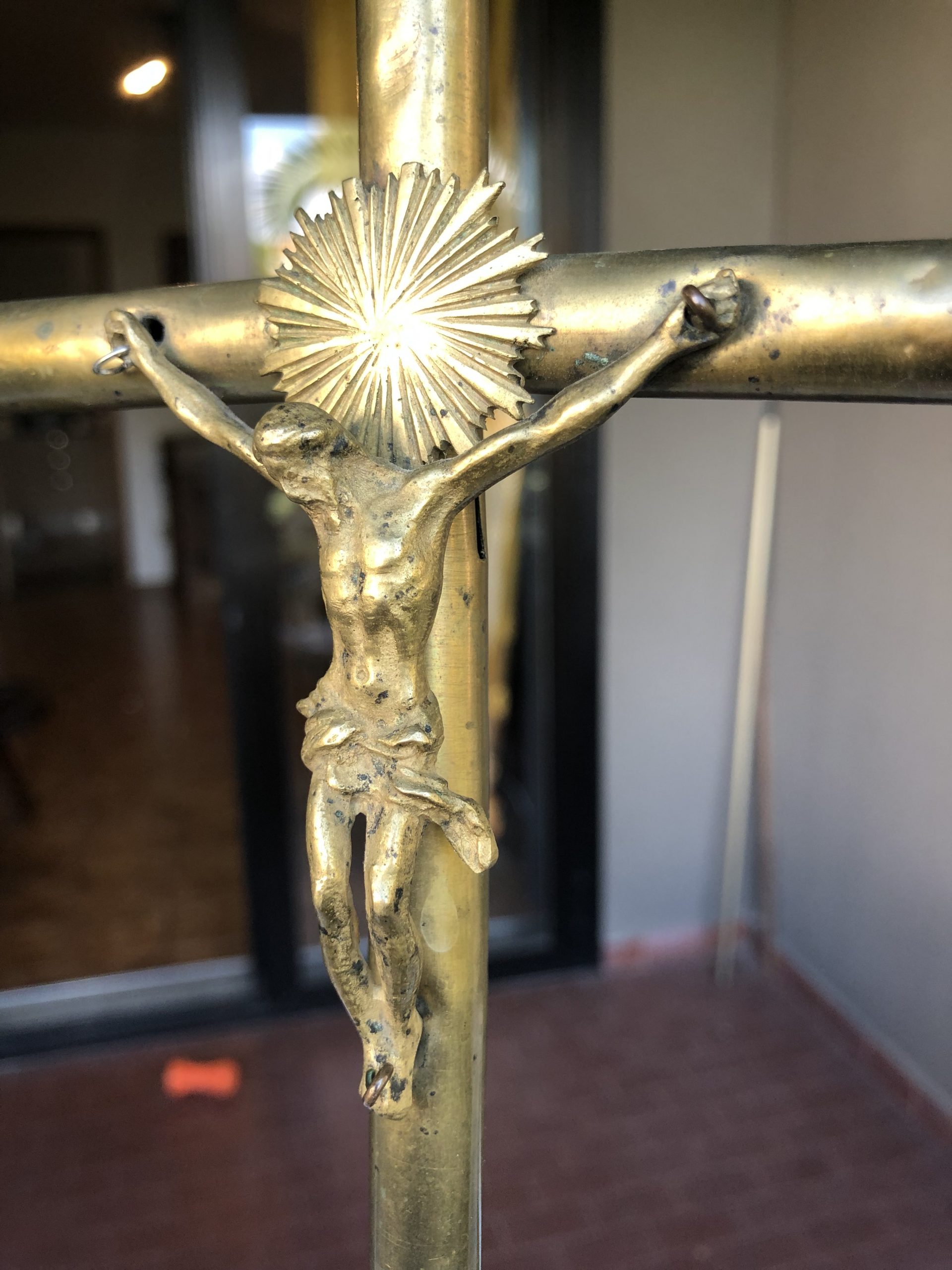 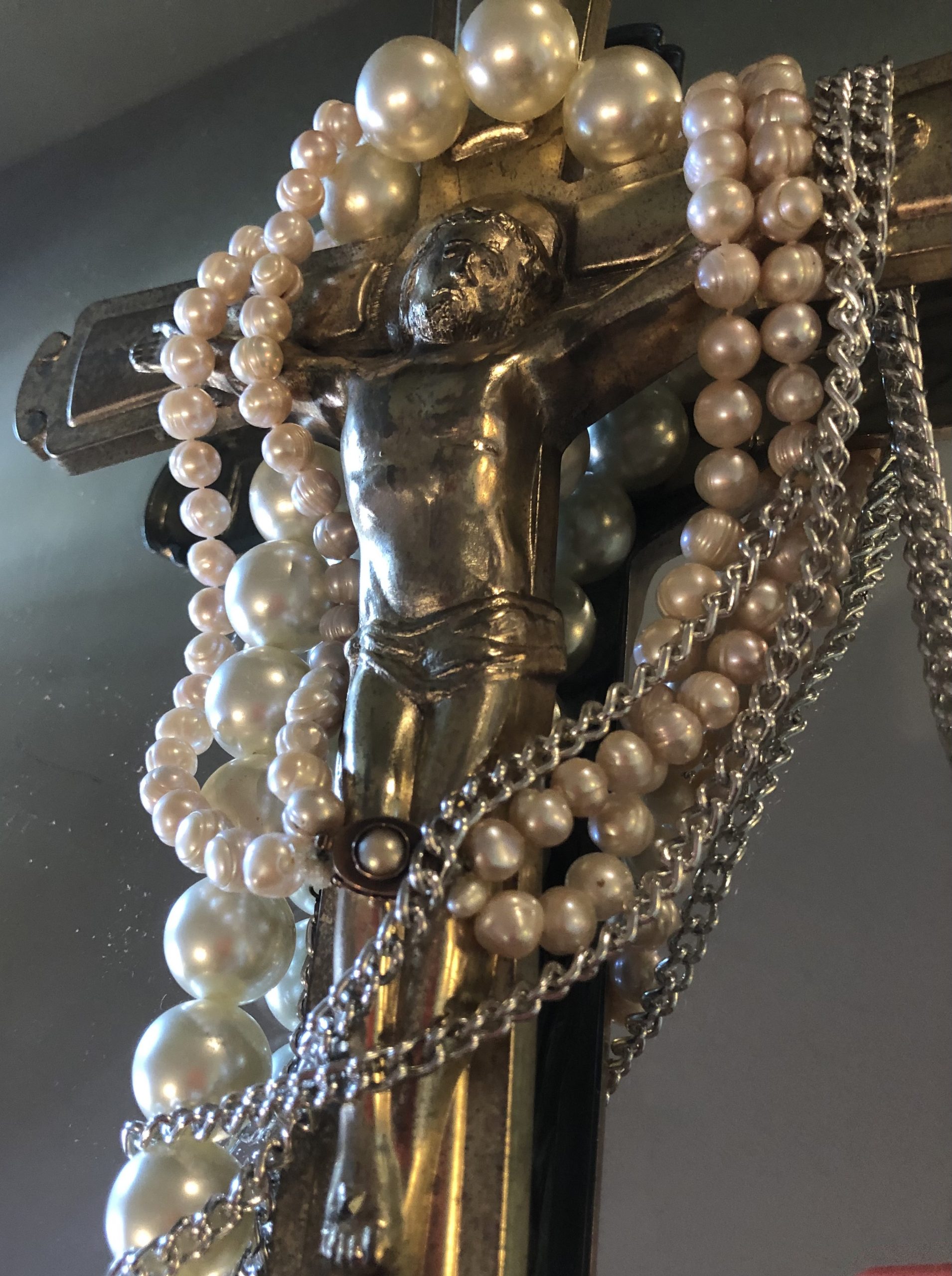 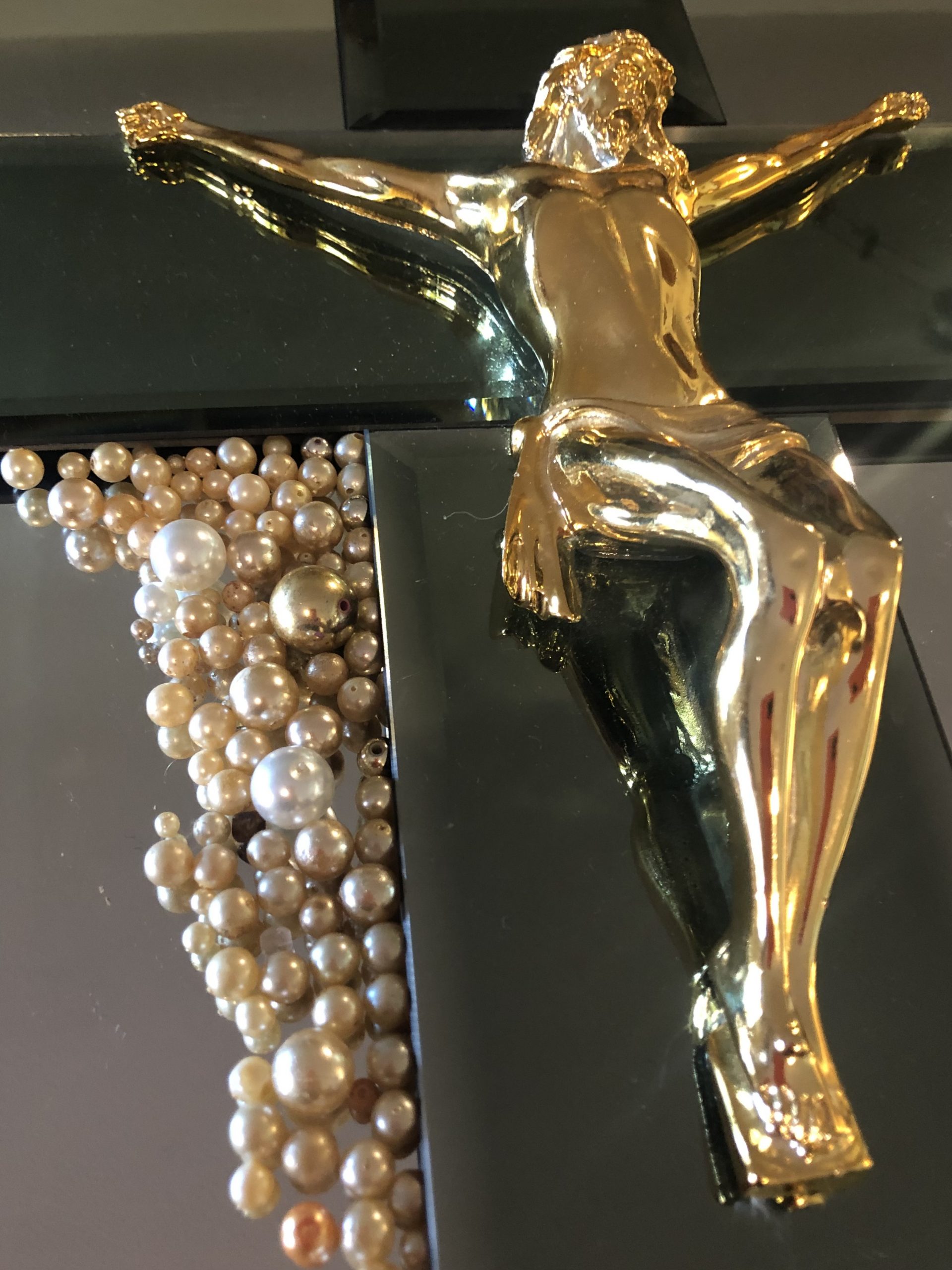