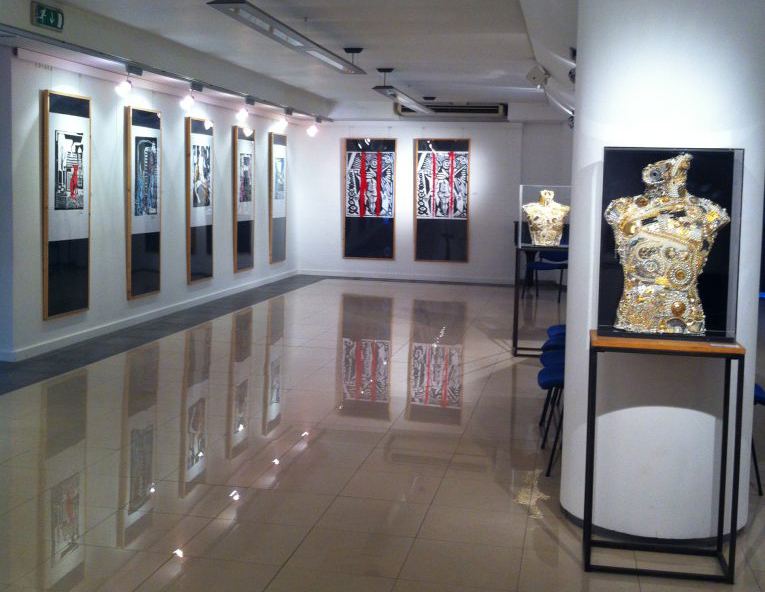 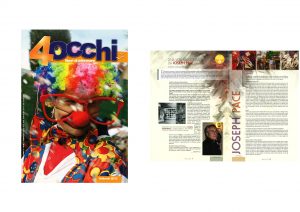 Provocative, irreverent, transgressive, always profound, Joseph Pace retraces his long road, from his childhood spent in Africa in Kinshasa Binza district, in Zaire, to the first significant encounters with intellectuals and artists as the american gallerist Ileana Sonnabend, Andy Warhol and Bob Rauschenberg, the French poet Jacques Garelli, going through the significant friendships of a life like that with sociologist of knowledge Kurt Heinrich Wolff. In this interview Joseph Pace (Born 1959, Morbegno, Italy) reveals some moments of his long experience.

We use cookies to make sure you can have the best experience on our site. If you continue to use this site we will assume that you are happy with it.Ok