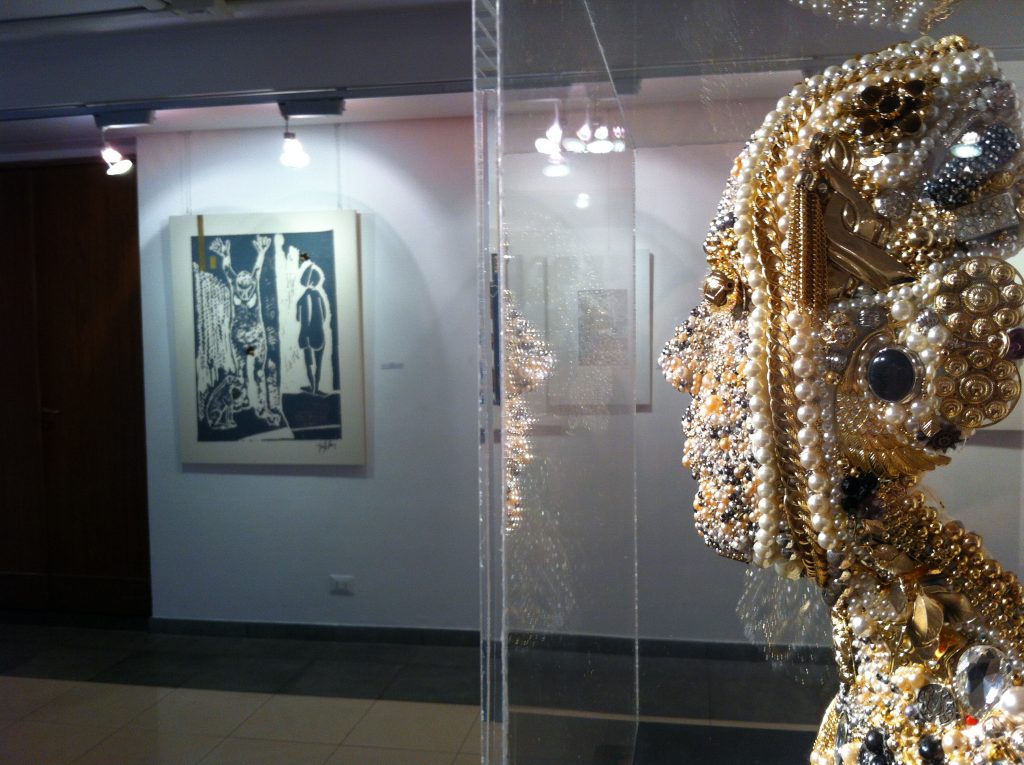 In times of global challenges, interdisciplinary research in the intrests of extending knowledge is one of the most important

developments of our time, and filtranisme has been working in this field for over thirty years. –Joseph Pace

Le filtranisme (filterism in English) is an artistic and philosophical neo-exhistentialist movement that originates in the mid-’80s in Paris. The first manifesto was written in 23 July 1987 and published in at Cité Internationale Universitaire de Paris. It’s key figures are Joseph Pace, Pablo Maria Landi and Jean-Marc Mayenga.

For Joseph Pace, “filtranisme (filterism) is characterized by the human beings social and historical and physical filtering attitude.” In an epistemological point of view, filtranism aims to answer questions like “What do we know?”, “What does it mean to say we know something?”, “What makes justified beliefs justified?” and “How do we know we know?”.

Noting That: “Humans make themselves by a social contruction of reality, through an historical, social and mental filtering process.”

Explaining: “In order to leave, we need to receive something from outside. It’s a need we cannot satisfy ourselves. To leave we have got to filter air, water, light, as well as politics, love, economy. And for the most of the time the man is unaware of this process.”

Filtranisme originates with the awareness that the individual lives, acts, and thinks within partially crystallized patterns, which are indeed the result of the interaction between men, but compared to the individual they acquire an independent reality that pre-exists and conditions him in every single aspect of his existence.

Explaining:“The fact of filter food, air, music, art, love or politics, makes ecological filterists of us all in every moment of our lives.”

Stating: “What all human beings have in common is the fundamental doctrine that the ‘filterist’ attitude, the attitude to filter, ecologicly precedes essence.”

Humans rely on a self-portrait that locates them in the broadest conceivable context of the universe. What distinguishes this self-portrait from our knowledge of natural reality is that we change in light of our true and false beliefs about the human being. Filtranisme offers an account of the human self that overcomes the deadlocks inherent in the standard positions of contemporary philosophy of mind.

For Pace the “Third Millennium” must create a new era for art.

Stating: “Not as sufferance, or decline, or failure, but in a ecologic challenge, to put the human being back at the primacy of life through beauty, intelligence, hope, and dynamism.”

Exlpaining: “By the beauty, the aim of filtrerism is to return man at the center of the Universe, in harmony with people and world, through the dimension of sublime.”

Filtranisme opens up new paths for future self-knowledge beyond the contemporary ideology of the scientific worldview.

Filtranisme believes in the bright light of a new enlightenment and in our ability to make this world. Against a sense of disorientation and confusion, Filtranisme emphasizes the pragmatic, practical application of ideas by acting on them to actually test them in human experiences.

Noting that: “Not always contemporary digital and visual technologies offer us new opportunities from our real needs. We need to wake up ourselves as to what is really important.”

Starting in the 90s, Filtraniste thought takes an increasingly sociological turn, stressing the importance of the relation between art, the individual and society, and favouring an applied sociology of art of self-actualization and creativity.

Filterism offer a means of analyzing energy in art and expressing dynamism through the sulbime and beauty. Filtranisme argues that the starting point of philosophical thought must be the individual experience.

Stating: “Filterism is a sort of ‘nascent state’, the moment in which people, living things, new ideas and communication, come together to a new reality. Filterism experience merges to unite new comunication, art, knowledge, sciences, techniques and different generations throughout the world.”

Intellectuals and artists such as Kurt Heinrich Wolff, Alberto Izzo, Mascia Ferri, Jacques Garelli, Albert Russo, have all been intrested on filtranisme.

Actually filterism have a global comunication perspectives. It explores a range of contemporary art practices around the world, looking closely at central ideas, artists, and artworks as well as the social and cultural contexts in which the work is being produced.

Explaining: “Filtrerism’s future perspectives are today a opportunity to articulate an international art conversation. The ideas of filterism remain as significant components of our contemporary culture.” 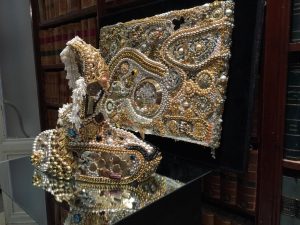