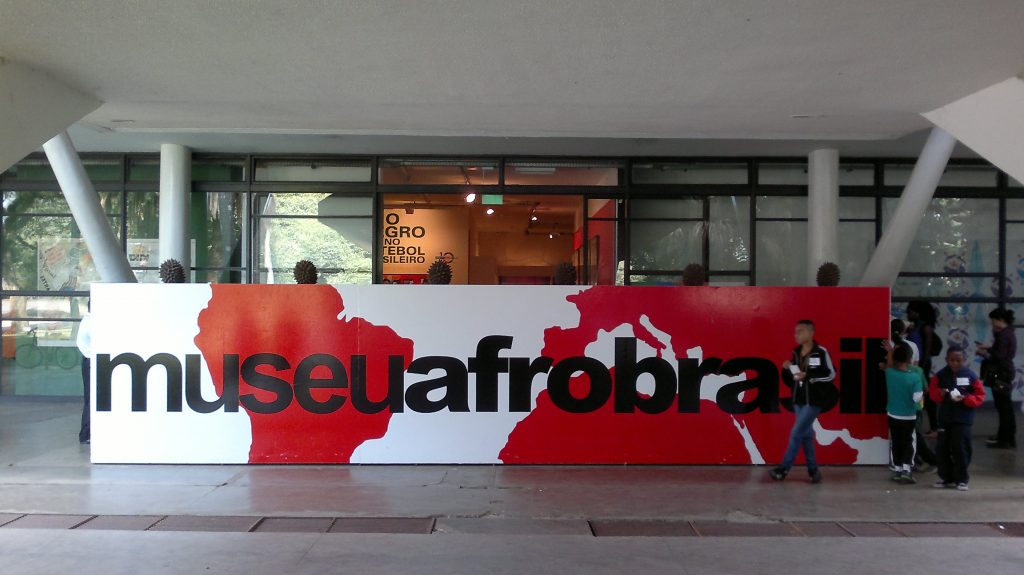 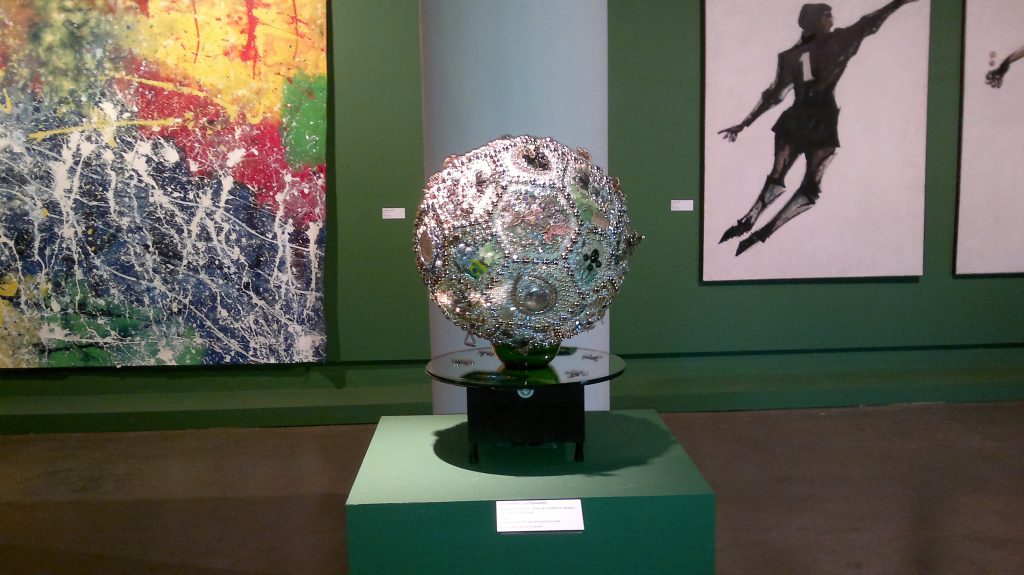 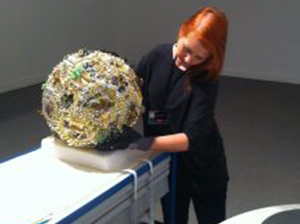 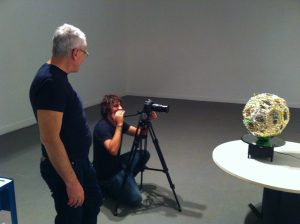 In the month of the FIFA Football World Cup Brazil 2014, Museu Afro Brasil recounts the history of Brazilian football. The exhibition aims to exalt great Afro-descendant stars and their contribution to national identity. Pelé, Garrincha, Didi, Djalma Santos, Barbosa, Zizinho and Jairzinho are some of the icons honored by the exhibition with photographs, engravings and sculptures. In addition to the documentary material, there are the votive masks, with football themes, produced by the Beninese artist Kifouli.

In the year that celebrates its ten years, the Afro Brasil Museum, an institution of the State Department of Culture, presents the exhibition “O Negro no Futebol Brasileiro – Art and artists (Homenagem a Mário Filho)”, which opens on the 14th June, at 1 pm. The show highlights the presence of black players in the history of football in Brazil, the host country of the World Cup, and its importance in the construction of national identity. The importance and strength of this social phenomenon, widely documented by the press, is recognized. The exhibition will remain on display until August 10.

“Brought to the country by the social elite and of European origin, football has become increasingly Brazilian, incorporating black athletes into its staff. To tell this story so rich, exciting, made up of great moments, great names, great emotions, is to tell the history of Brazil and its contradictions ”, says Emanoel Araujo, curator-director of the Afro Brasil Museum.

“The fact is that football has become a national passion and will always represent a possibility of overcoming for those who, in sports practice, rise and transcend thanks to the talent and the unique qualities of a great athlete”, adds Araujo.

During the World Cup in Brazil, the Afro Brasil Museum will honor outstanding players from the past, whose biographies will dialogue with various artistic languages, such as music, cinema and visual arts. Among the honorees, the famous Arthur Friedenreich, author of the goal of the first title of our script, in the South American of 1919; Pelé, the King of Football; and other heroes of five world achievements (1958, 1962, 1970, 1994 and 2002).

In the long-term exhibition, the Afro Brasil Museum already celebrates the memory of Afro-descendant stars, who made history in the Brazilian team and in the world championships: Pelé, Garrincha, Didi, Djalma Santos, Barbosa, Zizinho and Jairzinho, represented in photographs, prints and sculptures .

The exhibition will also pay tribute to journalist and writer Mário Filho (1908-1966), author of the classic “O Negro no Futebol Brasileiro” and a great impetus for the sports press in Rio de Janeiro. Photos and caricatures of players and thematic installations such as the “Stadium”, by the artist Aston, born in Benin, are incorporated into the scenography (this work will be part of the museum’s permanent collection). Another highlight of the show is due to the votive masks, with football themes, based on the geledés rituals, performed by the Beninese artist Kifouli.

The VIDEO was shot in São Paulo by the film director, producer, Renan Lenadrini in one day production at the Afro Brasil Museum