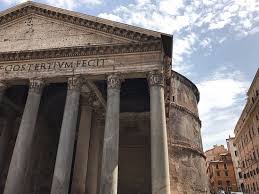 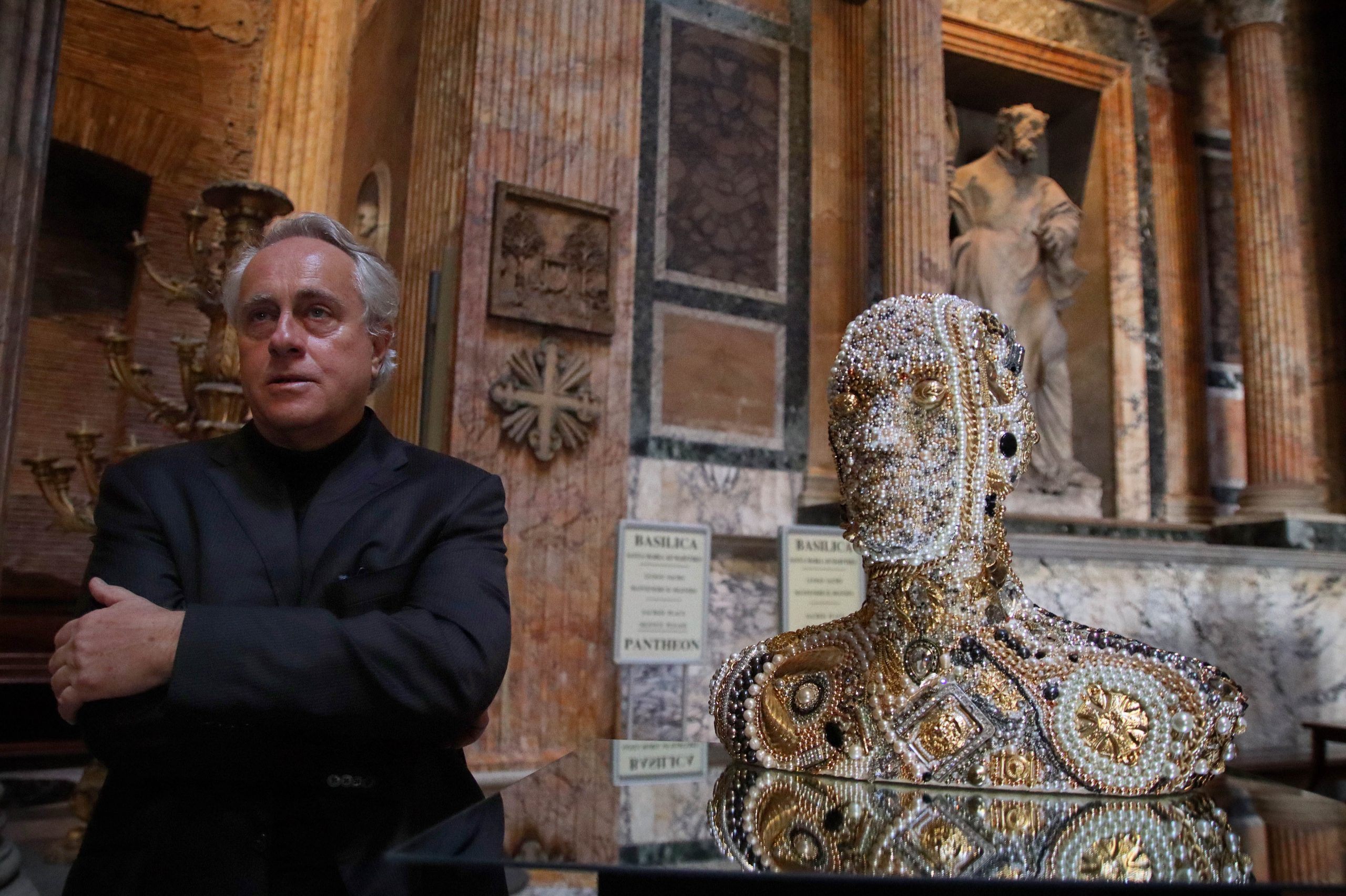 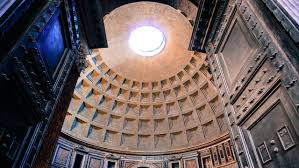 The Chapter of the Canonicals of the Santa Maria ad Martyres, better known as Pantheon, compiling with the to the desire of His Holiness Pope Francis in the Apostolic Exhortation “Evangeli Gaudium” about art, intend to resume the dialogue between art and faith that brought the Basilica of the Pantheon to host the most famous artists of the age, among them Raphael, becoming the center of the Roman artistic life, culminating in the periodic exhibition of the most prestigious works of famous painters.

With the purpose of creating an artistic itinerary which be at the same time catechesis and Christian mystagogy, it has been thought to continue the initiatives already taken in the past few years for this International Contemporary Art Exhibition, dedicating it for 2018 to Dr. Joseph Pace, eminent and well known Italian artist.

The distinguished artist joyfully joined the initiative. His well-rooted faith and the exquisiteness of his artistic horizon did the rest. He met the leaders of the Chapter and the sharing of the project was enthusiastic for all and the “Sacra sacrorum” exhibition was born, which presents itself as a true itinerary of the soul in the oldest basilica in the world, a pedagogy of art, which has as its ideal root the ancient one of Giotto, Piero della Francesca, Raphael and by language the contemporary one of the great sculptors of the XX and, by now, of the XXI century.

The coherence and the originality of Joseph Pace artistic journey has been well described in 2014 by Mariastella Margozzi of the GNAM National Gallery of Modern Art of Rome, on the occasion of the “L’Eva Futura” artist’s solo exhibition: “Pace, is one of the the leading exponents of “filtranisme”, the philosophical and artistic neo existentialist current that he founded in Paris in the mid 80s. His work gives an artistic and intellectual pathway with which the artist reinterprets many of our psychic realities. With a refined and aesthetic language, his sculptures are made with thousands of pieces of costume jewelry, mostly vintage, which the artist recovers from the residues of industrial production in every part of the world, thus creating a sort of research in the “industrial archeology” field applied to the decoration of the body of our times. Through different techniques, Pace put together different creatives and users generations. Pace’s work has been the subject of several exhibitions in museums and other institutions, in Paris, Marseille, Munich, Madrid, Barcelona, Sevilla, São Paulo, Brasilia, Jaguariuna, Rome, Alessandria, Alba, Milan, Padua and Venice.”

As the Pope Francis states in the book “My idea of art”, …”Art, besides being a credible witness of the beauty of creation, is also an instrument of evangelization. Let’s look at the Sistine Chapel: what did Michelangelo do? A work of evangelization … the Church must welcome new forms of art. It must open the doors to people all over the world. Being an instrument of dialogue between cultures and religions, an instrument of peace. Be alive! Not dusty collections of the past only for the ‘chosen’ and the ‘wise’, but a vital reality that knows how to preserve that past to tell it to the men of today, starting with the most humble. ” It’s still,This society has become accustomed to discard of things and objects as well as use and discard people when they are no longer needed, throwing away their illusions and their dreams …Nothing is lost, nothing is discarded, everything makes sense within the magnificent work of God. The mercy of God does not discard. This is the role of artists and poets: fight the culture of waste and evangelise…”

Joseph Pace recovering various materials as jewelry industrial production’s residues, and by assembling this shimmering waste material no longer in fashion, intends to reawaken the interest of the distracted man of today to the only true value, that of spirituality, through sacred and religious themes, to transforming them into “producers of hope”.